One of my mother’s favorite sayings was “Everything happens for a reason”. If she was still with us today, she’d be saying exactly that right about now. I can actually hear her words in my head. I never could argue with Mom on this point, but sometimes I had a hard time figuring out what the reason was whenever a strange or disastrous event happened to friends or family, or when I heard of immense tragedies in other parts of the world.

With the rising number of deaths and illnesses from COVID-19, plus the social isolation, struggling global economy, fear, and uncertainty, I can’t help asking why. It’s in my nature. I do this all the time in real life about many things. The question’s also a crucial component in plotting mystery novels. 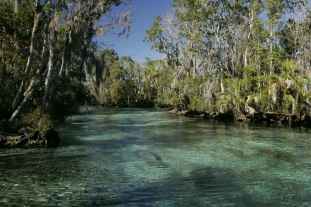 Scientific theories for the virus’s spread are circulating, along with tons of unscientific ones. Rather than focus on bats and conspiracy theories, I’ve been approaching the question in a more philosophical way (thanks to Mom’s quote) or perhaps an environmental one.

I started realizing that with fewer cruise ships on the water, fewer cars on the road, and fewer aircraft in the sky, maybe we’re giving the environment a wee bit of a much needed break. The Monday night evening news showed images of Venice canals that were actually blue and so clear compared to their usual murky brown state that people could see the bottom. Imagine that!

About a month ago, I read that emissions in China had decreased by about 25%. Whether this percentage is true or not isn’t as important as the often destructive ways human beings have interacted with animals, oceans, rivers, trees, jungles, and so forth. Did you seen photos of all the garbage left on Mount Everest earlier this year?

I’ve come to the conclusion that Mother Nature has just walloped our bottoms with a warning to behave, or else. We’ve even been sent to our rooms to think about what we’ve done. Lord knows we’d been given plenty of warnings through frequent and severe storms and fires, among other things, and too many of us still weren’t paying attention. Now, the ante has been raised and if we don’t pay attention this time, we’ll receive another beat down that’s going to kill a lot more people than the 7,500+ plus souls so far.

It’s up to each of us to step up game and help heal the planet, or face something much worse. At least, that’s how I interpret Mom’s quote.

16 thoughts on “My Mother’s Favorite Quote” 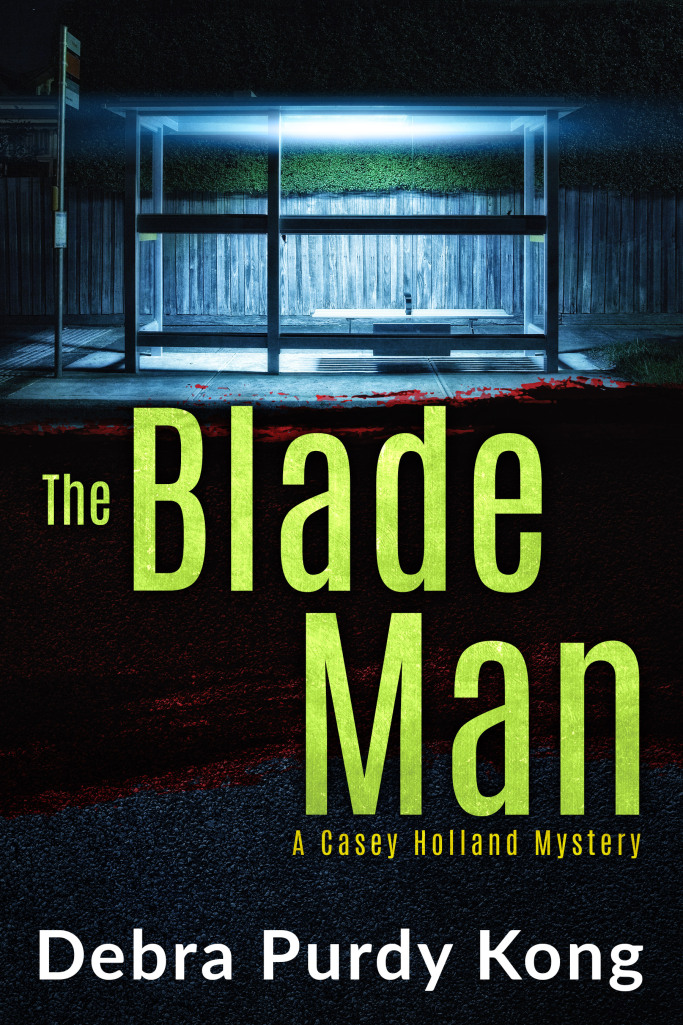