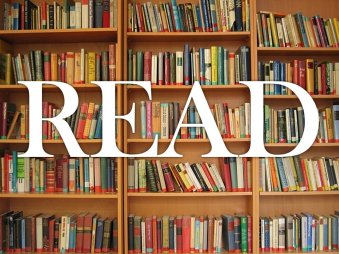 I just finished reading a book by American journalist and Princeton University professor, Chris Hedges called Empire of Illusion (The End of Literacy and the Triumph of Spectacle), and he has a lot to say about the decline in American literacy, among many other things. The book was published in 2009 and the figures he quotes are a dozen or more years old.

Hedges says: “Functional illiteracy is an epidemic in America.” From there he reports that 7 million Americans are illiterate, 27 million are unable to read well enough to complete a job application and 30 million can’t read a simple sentence. 50 million read at a 4th or 5th grade level. Nearly a third of the nation’s population are barely literate, a number that grows by more than 2 million every year. A third of high school grads never read another book for the rest of their lives. 42% of college students don’t, and in 2007, 80% of families in the U.S. did not buy or read a book. Each stat lists a footnote citing sources that include the National Institute for Literacy, National Center for Adult Literacy, The Literacy Company, and the U.S. Census Bureau.

Here in Canada, things aren’t much better, according to a 2006 CBC documentary, which claimed that 42% of Canadians are functionally illiterate. I went online to look up more current stats and not surprisingly, the numbers vary from source to source, so like most things in life, I take all of this with a grain of salt. Common sense tells me, though, that literacy can certainly be improved, and that people, in general, appear to be reading less due to other entertainment distractions.

The book delves into other topics such as the captivation with the cult of celebrity, how people believe what they’re fed on TV without questioning its authenticity, and keep in mind that Hedges was writing about this a dozen years ago. For many Americans, their reality is whatever the latest cable news show, political leader, advertiser, or loan officer says it, and most of those elements are controlled by corporations.

This troubling information reaches far deeper and is far more important than any desire I have to sell books. Rather, it’s about the decline of language and communication and analytical thinking, and the impact on our culture, economy, education, politics, and quality of life, to name a few.

Hedges isn’t the only one who’s concerned. This week, I came across another a more current headline from Publishing Perspectives, stating “UK’s 2020 World Book Day: Reading in Sharp Decline”. You can read the piece HERE.

Throughout the book, I began to wonder what, if any, solutions Hedges has to the problems of literacy and illusion. He doesn’t really, at least nothing concrete, but I know a couple of people who volunteer to help children read in schools and in adult community centers. Helping one another to improve reading skills and create joy in reading seems like a good place to start. 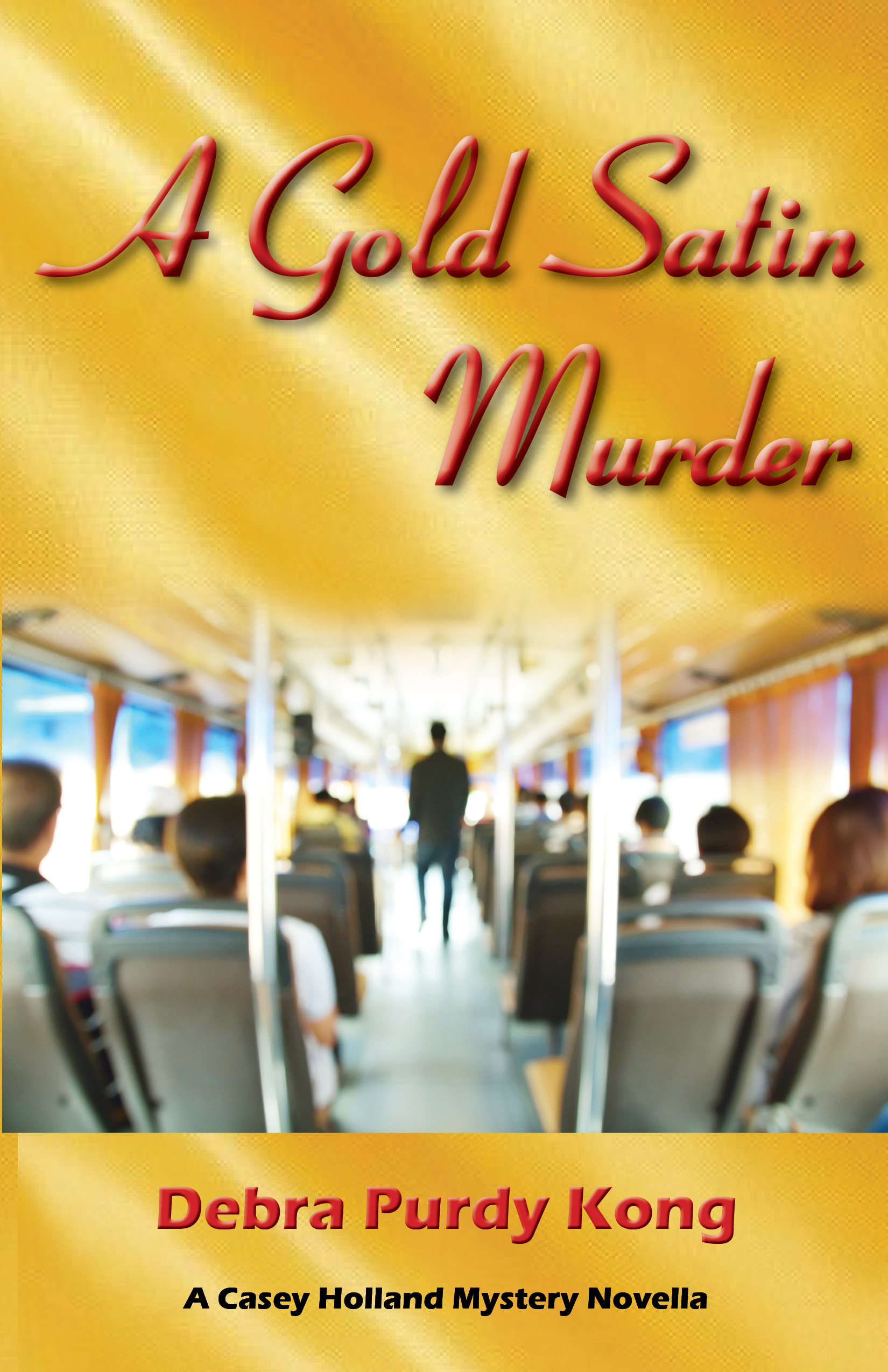